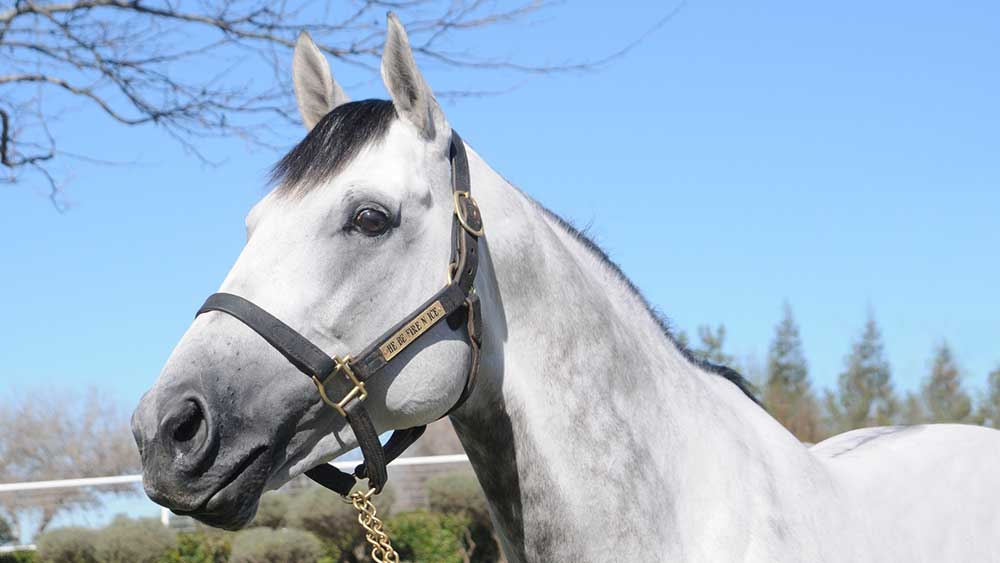 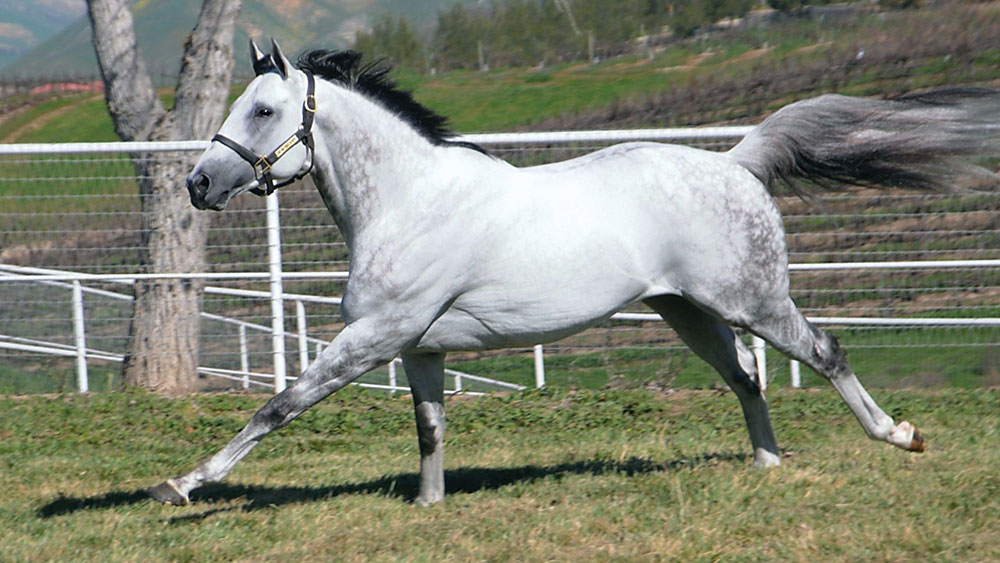 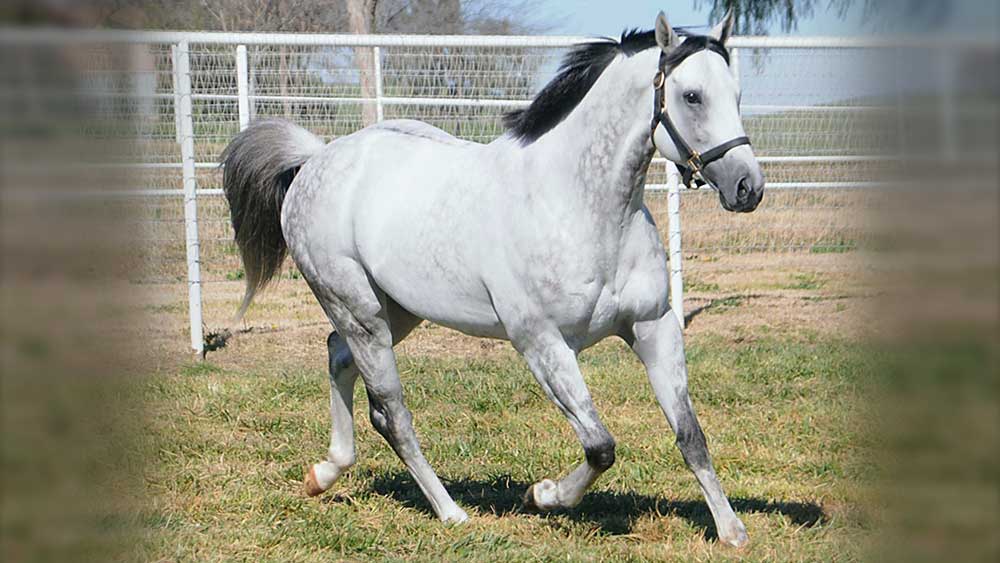 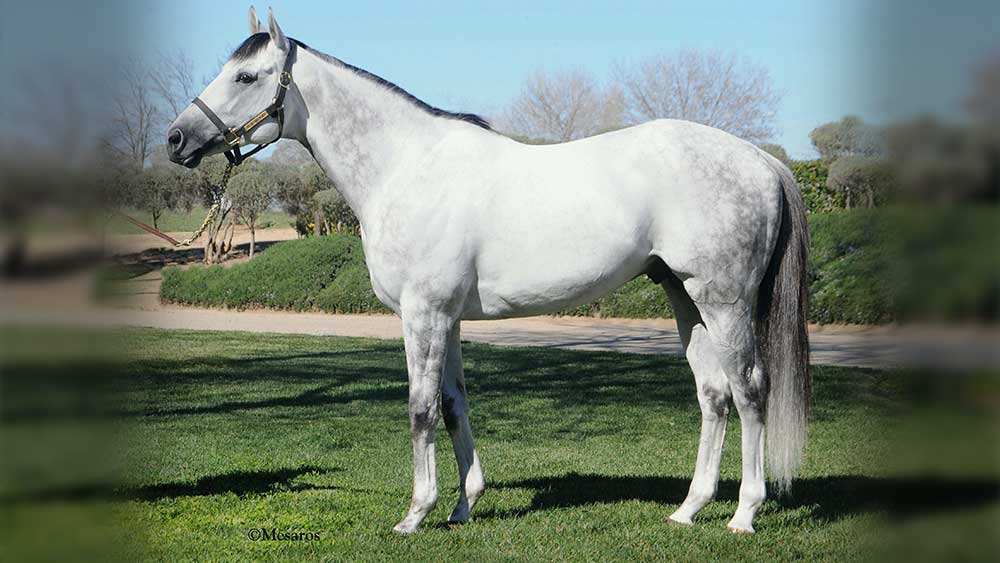 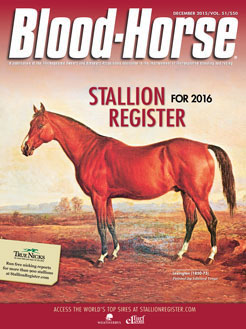 HE BE FIRE N ICE (foaled 2008) is a Thoroughbred stallion owned by Cicero Farms headed by California breeder/owners Barbara J Ranck Perry and Ron Perry. Retired from racing in 2015, He Be Fire N Ice had a full book and stood for $2,500 (lfg) in his first season. His first foals arriving in 2016 proved to have the dominant homozygous gene producing with over 90% gray/roan foals. He currently stands ($5,000 for the 2018 season) at Ridgeley Farm under the guidance of Hall of Fame Breeder, Pat Thompson in Hemet, CA.