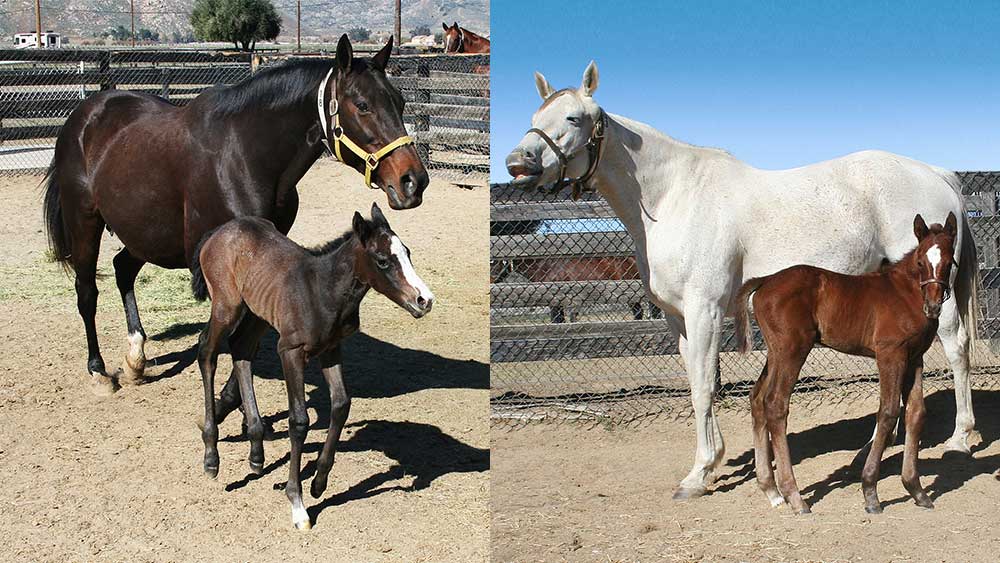 He Be Fire N Ice burst upon the national scene in the summer of 2013 when the handsome gray won 3 straight races in electrifying come-from-behind style culminating in a victory in the California Dreamin’ Stakes at Del Mar. In his next two starts, He Be Fire N Ice made his usual thrilling stretch runs but lost by a head in both the G2 Del Mar Mile and again in the G2 City of Hope Stakes at Santa Anita. Fire earned a 104 Beyer and a 2 ¾ Ragozin in the City of Hope and that 1:31.86 mile was only .09 seconds off Champion Wise Dan’s course record.

He Be Fire N Ice stands at Ridgeley Farm in Hemet, CA for $2,500 SN. Blacktype mares may be offered his RunNWin contract with no upfront fee.